One in five civil servants bullied by bosses 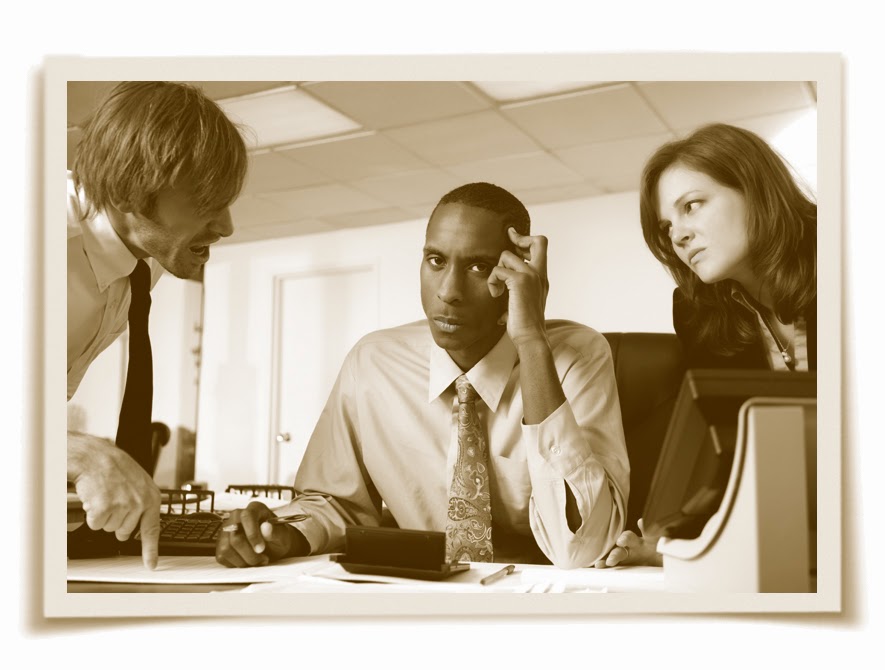 Awhile back, a survey of the federal public service found one in five Canadian civil servants reported workplace harassment in the previous two years, most often from supervisors and co-workers.

The most common types reported were offensive remarks, unfair treatment and being excluded or ignored. Sexual harassment, whether a comment or gesture, was reported by nine per cent of those who felt harassed, and two per cent said they faced “physical violence.

Not surprisingly, most victims did nothing.

About 25 per cent of those who felt harassed took no action at all. About seven per cent filed a grievance or formal complaint. The main reasons cited by those who didn’t were fear of reprisal; they didn’t think it would make a difference; concerns about the complaint process; and thinking the incident wasn’t serious enough.

These Canadian numbers are roughly the same as those found in Australia.

One of the more interesting studies of workplace bullying in "Workplace bullying and the employment relationship: Exploring questions of prevention, control and context". This analytical lens reveals that bullying may well be an effective strategy for turning the capacity to work into actual work and is therefore an endemic feature of employment in capitalist economies.

This approach is profoundly different from the usual psychological approaches to studying bullying by noting the structural factors that incentivize and support bullying. And it may explain the persistence of workplace bullying: it is a management strategy.