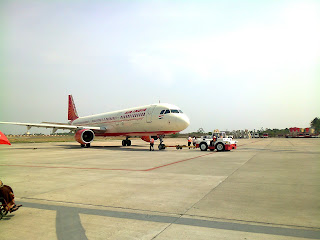 The American Journal of Industrial Medicine recently published an interesting article about the intersection between mobile work and return to work following as workplace injury.

The study, “Total disability days in interprovincial and home‐province workers injured in Alberta, Canada,” compared the speed of return to work for 240 pairs of workers (each comprising one worker injured in Alberta and who required time off from work from Alberta and one from Atlantic Canada). This comparison was supplemented by 60 interviews with injured workers.

The overall findings are that mobile workers were less likely to return to work (79%) than resident workers (90%) and required almost three times as long as resident workers to return to work (63 days to 22 days). This likely reflects the importance of family support during a recovery from an injury which took mobile workers away from the jurisdiction in which they were injured.

The conclusion from this study is not that out‐of‐province workers should necessarily be provided with greater services in Alberta, nor that they should be required to seek health care only in the province of injury. Rather, we would argue that the higher costs for wage replacement associated with extended time off work may be inherent to the practice of employing out‐of‐province workers for jobs for which there is a shortage of local labor. (p.9)

This reflects that labour mobility entails costs, both to employers and workers. Some of these employer costs can be attenuated through policy changes. Others either should not be attenuated because of the impact such changes would have on the more vulnerable party (the worker).