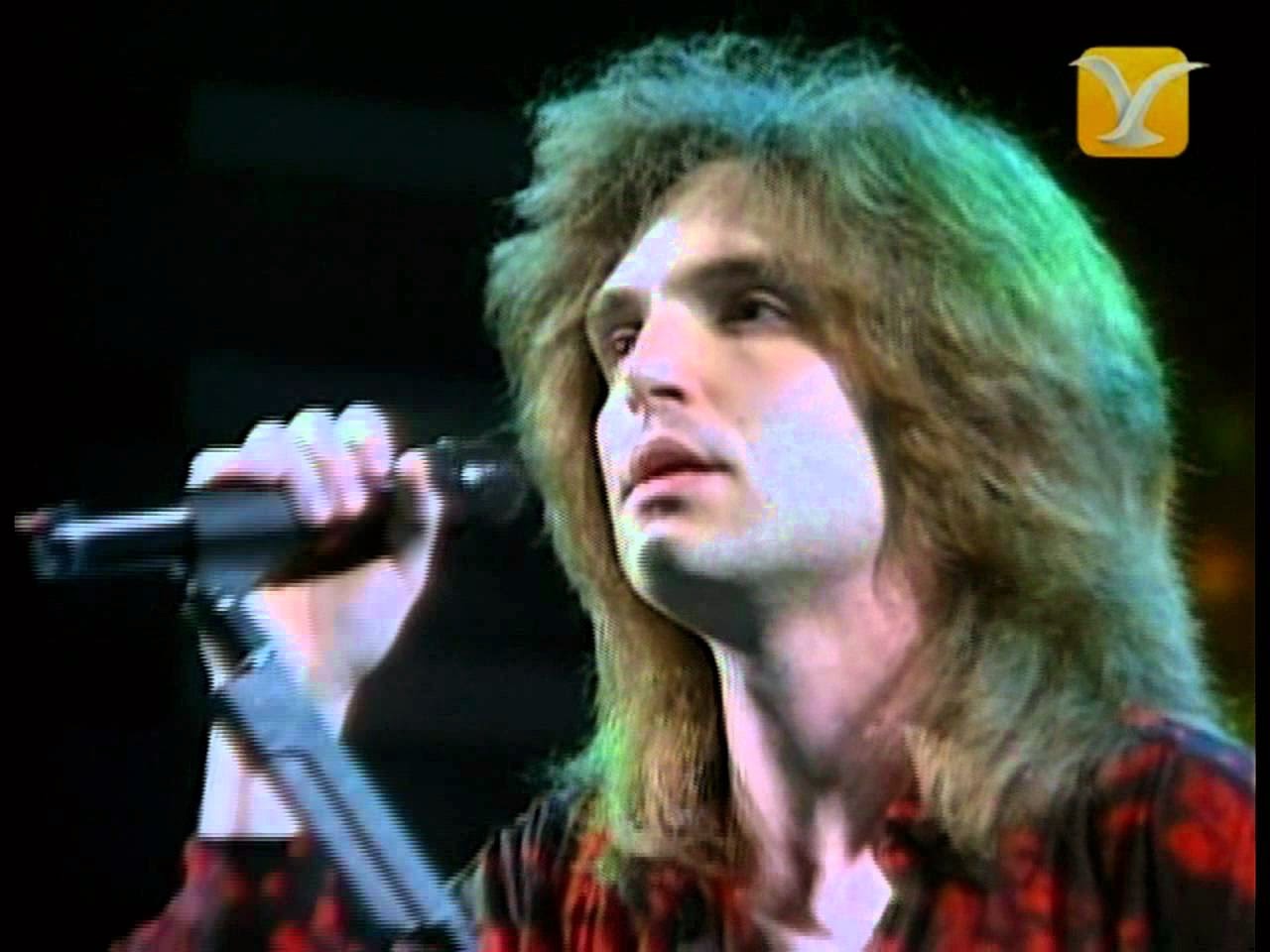 This week's installment of labour themes in popular culture is Richard Marx's Don't Mean Nothing. This first time I heard this was in concert in 1989, where the sightlines from my great seats were immediately obscured by a crush of frizzy hair and Miss Lee Press-on Nails. I selected an acoustic version so you can hear more of the lyrics and less of the 1980s.

This song is about the difficulties faced by performers in the workplace (loosely defined). Dishonesty looms large in these lyrics ("Ain't no one you can count on in this sleazy little town" and "It don't mean nothin'/Till you sign it on the dotted line"). So too does the power differential between employers and workers in an industry where the supply of talent vastly outstrips the demand ("When you're trying to make a living/There ain't no such thing as pride, no").

While most workers don't face exactly the same problems as Richard Marx did in the late 1980s ("I'm out of hair gel! Where's my lumberjack shirt? Why does David Foster have no confidence in me as a singer?"), the themes he identifies are not uncommon in workplaces. Differing interests incentivize and asymmetrical rights and obligations facilitate employers taking advantage of workers, particularly vulnerable workers who are more likely to accept their exploitation out of need.

Welcome to the big time.
You're bound to be a star
And even if you don't go all the way,
I know that you'll go far
This race is for rats, it can turn you upside down
Ain't no one you can count on in this sleazy little town, oh no

The director smiles as you walk in the door
He says, I love your work, babe but
You're just not what we're looking for
It's never what but who it is you know
So easy to get stuck in all that California snow

The producer says, let me change a line or two
And a little bit of something can look awfully good to you
And you want to scream, but you gotta keep it all inside
When you're trying to make a living,
There ain't no such thing as pride, no

It don't mean nothing at all...