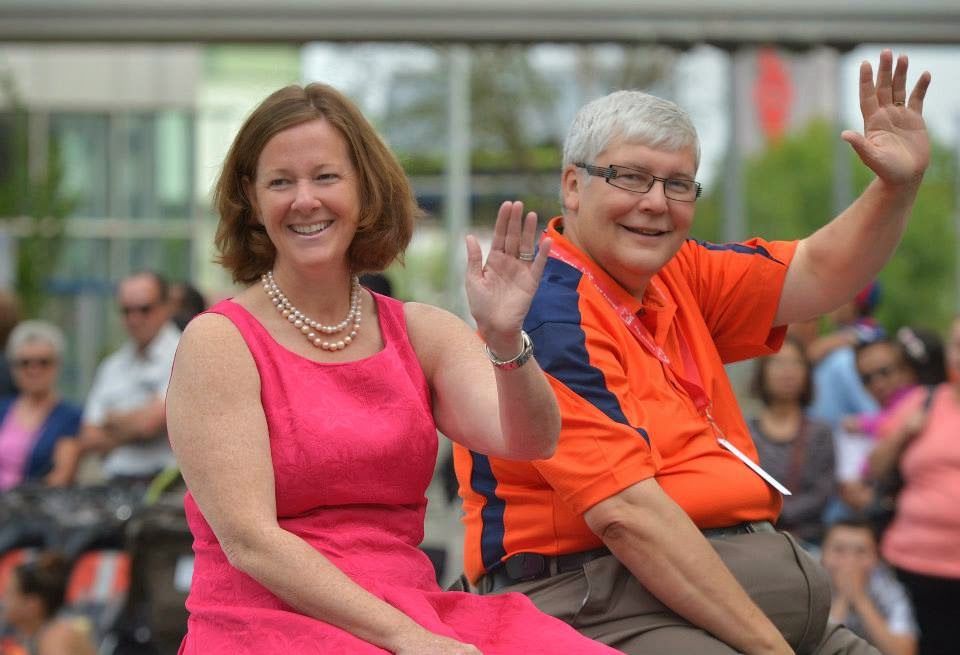 I've just been informed that Athabasca University will be awarding Dave Hancock an Honorary Doctor of Laws on Saturday, June 13.

From the university's announcement:

Mr. Hancock is known for his comprehensive knowledge and understanding of public policy, as well as his passion for education and the betterment of our province.

Hancock's public record is truly a marvel. He was Minister of Human Services when the Redford government promised universities a 2% increase in funding and the delivered a 7% cut (leading to layoffs and program closures). During his time as Deputy Premier, he also helped lead the government's attack on public sector workers wages, pensions and freedom of speech.

As acting premier, "his comprehensive knowledge and understanding of public policy" convinced him to maintain a tax regime which will deal another blow to the public sector this year, including another likely 5% cut in post-secondary grants. So you can see why Athabasca University would want to reward his public service. 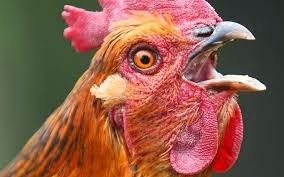 In a related news item, chickens have just announced they will be awarding Col. Sanders the Cordon Bleu Medal of Freedom.

"The Colonel has given employment opportunities to literally millions of our brothers and sisters," enthused Ugatta B. Kiddinme, President of the Federation of United Chickens seeking Meaningful Employment.