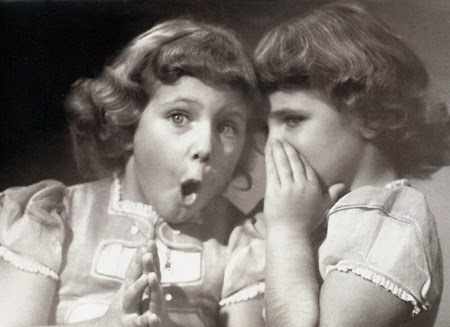 Last week, the Journal of Workplace Rights published an article I wrote entitled “'Fortis et Liber’ unless you are a farm worker: Workers’ compensation exceptionalism in Alberta, Canada.” The article is open access so you can download the full text from the link above.

The gist of the article is that farm workers and firefighters have a lot in common in terms of workplace injuries. Neither group can refuse unsafe work (for different reasons). Both groups have a heightened incidence of occupational cancers.

Yet, while firefighters have exceptionally good access to workers’ compensation (including presumptive status for many forms of cancer), farm workers have effectively no access. The article goes on to suggest Alberta’s conservative government is excluding farm workers to curry political favour among rural voters.

On a related note, last fall Alberta Agriculture and Rural Development put out a call for proposals for a study on the types of levels of farm worker injury insurance currently in use in Alberta. The risk associated with (possibly) low levels of liability insurance, according to the request for proposals, is that “many farm businesses may be at significant financial risk without really knowing it.”

The study (which was concluded early this spring) was designed to investigate various insurance products available to Alberta farmers (including private insurance offerings), quantify the level of use and reporting requirements, and compare the top three private offerings to the (public) WCB offering. Sounds interesting! The government has a history of sitting on farm safety reports so I FOIPped it to see if I could jolly along the release.

Last week, I got notice that, after a delay to allow third-party consultation, the government has decided to deny my request to see this (now) “secret report”. There is no real explanation for the denial, just sections of the FOIP Act (harmful to business interests, invasion of third party privacy, a slew of “might embarrass or pre-emptively disclose government intentions” sections).

I’m going to appeal the government’s decision to keep this taxpayer-funded report a secret. I sure do wonder what this secret report might contain! If someone wants to post me a copy on the QT, my mailing address 10303 138th Street, Edmonton T5N2J2.