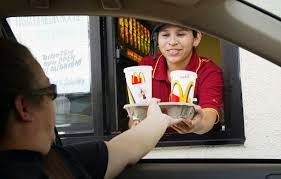 The journal Canadian Ethnic Studies recently published a paper written by my colleague Jason Foster and me entitled “The construction of migrant work and workers by Alberta legislators, 2000-2011”. Basically, we analyzed statements made in the legislature by Tory MLAs about migrant workers and migrant work.

What we found were two contradictory view. Migrant work was generally framed positively, with government MLAs asserting it was economically necessary and posed no threat to Canadian workers. By contrast, government MLAs asserted that international migrant workers had questionable occupational, linguistic or cultural skills and caused negative social and economic impacts in Canada.